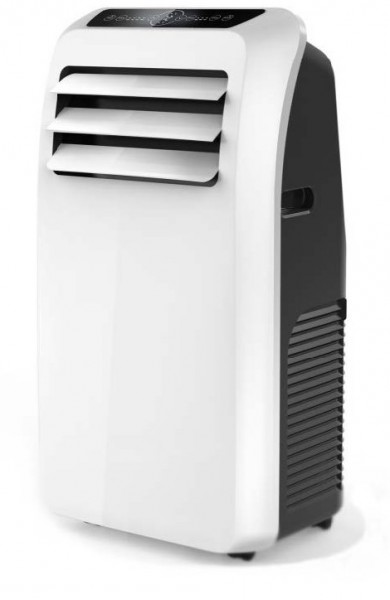 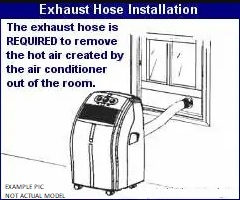 Rated 5.00 out of 5 based on 6 customer ratings
(6 customer reviews)
In Stock
Order before 1PM for same day dispatch (Mon-Fri)

Why is this unit better than others?

All Portable Air Conditioners also create water in the way that they work, in some models on the market this water is collected into an internal water tank and when full the customer has to manually empty it, Our New Generation Portable Air Conditioning Units come complete with the latest technological advancement, known as the ‘Self Evaporative Water Recycling’ which improves efficiency as it recycles much of the water used in its cooling process. This recycling of the water usage reduces the fuel costs as well as the power consumption, making it better for the environment to use one of the New Generation portable air conditioners.  This means most of the year you wont have to empty the water tank but on hot humid days please be aware that the unit will create too much water than it can re-use and in this instance the internal tank would fill up and require manually emptying.

This unit has an exhaust hose which needs to be vented, please see the installation tab or download the user manual for further information

This really is a Plug & Play machine, simply place the unit near a window, attach the exhaust hose to the unit, vent the hose out of the window, plug the machine into a normal electrical socket and turn it on – simple as that! The exhaust hose supplied with the unit is 1.5metres long, if you need it to be longer we sell an extended hose which can be taped to the end of the original hose in order to provide an exhaust hose with a total length of approx 3metres (you can’t have a longer hose than this & this is the maximum permissible length).

Please note that this model is not designed to be used 24/7 or in server /comms rooms environments.  We are unable to offer any warranty should this unit be used in a server / comms room environment.  Please look at the Commercial Range of Broughton Units for this.

This unit comes with a fully inclusive 12 months parts & labour warranty, any problems during the first 12months please email us at sales@climachill.co.uk and we will remedy the fault. Please keep the packaging for this period – its specifically designed for the machine, if during the first 12 months your unit needs to be returned to us for repair then our courier wont insure it on its return journey if its not in the original packaging – as such any damage incurred on its return journey would be liable to you the customer.  Of course you could arrange for it to be shipped with your own courier with your own insurance if you wanted to. Unlike our competitors, after 12months we will continue to support our customers with spare parts availability, if during years 2 or 3 you suffer a parts breakdown (other than the compressor) then we will ship you the new part needed to fix the machine free of charge.  We have had these machines designed so that they are easy to service, changing parts is a straightforward DIY task which of course we will fully explain what needs to be done. If your thinking of purchasing from a competitor ask them about spare parts availability (chances are they cant supply them), we hold in our own warehouse spare parts for machines we have been selling for the past 10yrs – this is where Climachill differ from other internet sellers of portable air conditioners –  we are an Air Conditioning Company whom employ Air Conditioning Engineers and hold spare parts if a machine needs them – to our knowledge no-one else offers this!

Please note that this model is not designed to be used 24/7 or in server /comms rooms environments.  We are unable to offer any warranty should this unit be used in a server / comms room environment.  Please look at the Commercial Range of Broughton Units for this. 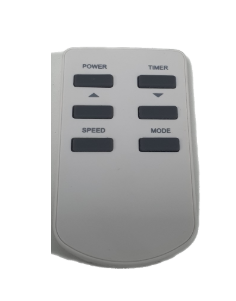 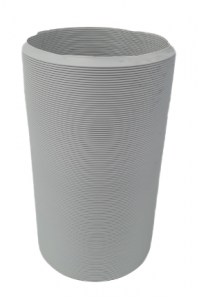 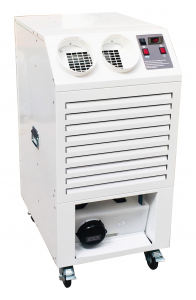